Based within the city walls of historic York, we buy and sell the finest quality books and manuscripts worldwide

Receive news about our latest acquisitions and upcoming events 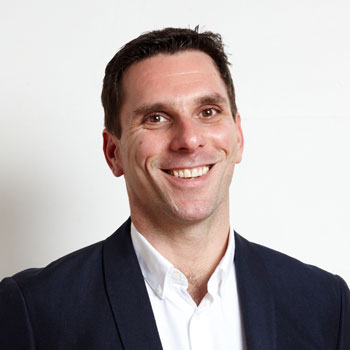 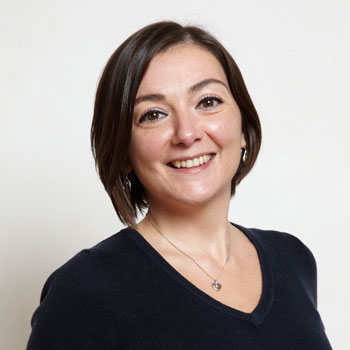 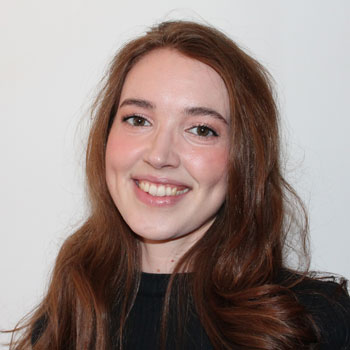 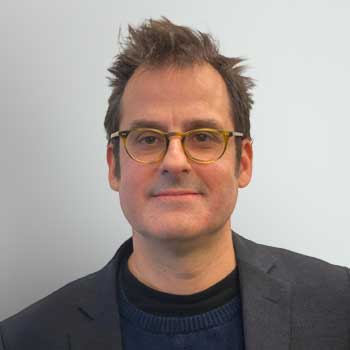 James has been dealing in rare books since 1991 when, aged 16, he attended bookfairs with his father. He founded Lucius Books in 1993 and consolidated his various careers (restaurateur, artist, print media distribution operative) into full time bookselling the following year. With several decades experience of collection building for private and institutional clients, international auction and bookfair participation and as the proprietor of a busy city centre bookshop, James has built Lucius Books into one of the leading dealers of rare books and manuscripts in the North of England.

James serves as an elected member of council for the Antiquarian Booksellers Association and on the organising committee of Firsts London (ABA) and the York National Bookfair (PBFA), two of the largest rare book fairs held annually in the United Kingdom. He also participates in the ILAB Mentor Scheme and the ABA Educational Trust’s Apprenticeship Scheme. In 2014 James was appointed to rare books expert at BBC Radio York offering biblio advice on a quarterly live phone-in.

Monica graduated in literature and foreign languages from Urbino University (Italy) in 2010 with English and German literature as main subjects. Her final dissertation was on Shakespeare and his works. Moving to York in 2010, she joined Lucius Books in 2011.

Cataloguing and photography aside, Monica manages our Micklegate shop in addition to keeping order at the many bookfairs we attend each year. Her passion remains Italian and English literature.

Poppy fell in love with books as a child when she found that each book can be a doorway to another world, which eventually led to her completing a degree in English Literature and Creative Writing and an MA in Creative Writing at the University of Huddersfield. Her particular areas of interest are children‘s books, fairy tales, and illustration.

After many years working as a bookseller in London, Ian is currently studying for an MA in Renaissance English Literature at the University of York. His particular interests are English poetry of the sixteenth and seventeenth centuries, contemporary poetry, and the works of Samuel Beckett.

Find out more about Lucius Books 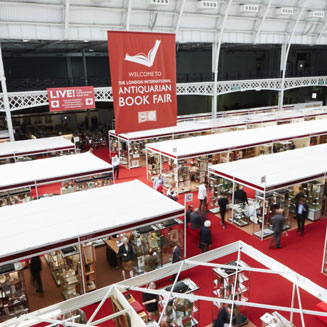 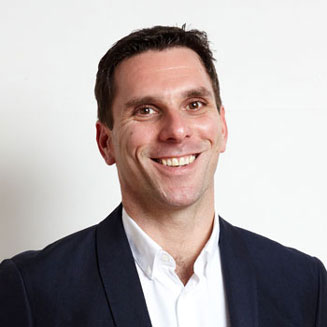 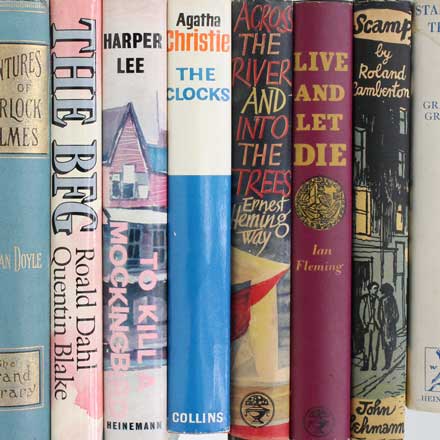 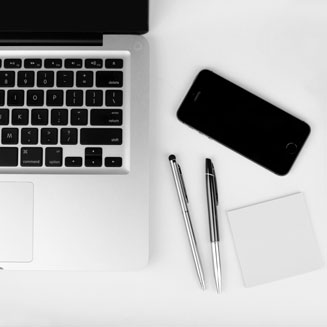